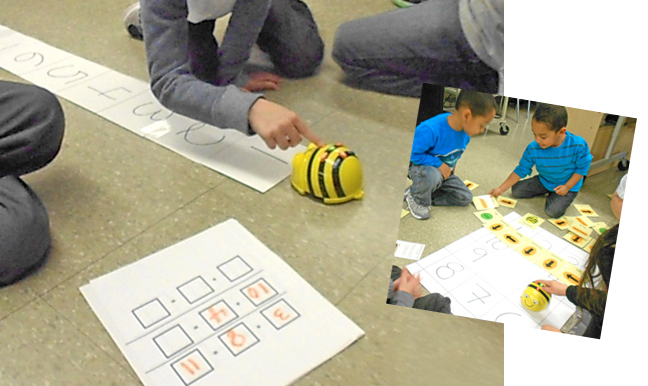 Join Dr. Nettrice Gaskins and Kellyanne Mahoney for a 1-hour PD to learn how to teach the 'A' in STEAM with Tinkercad.