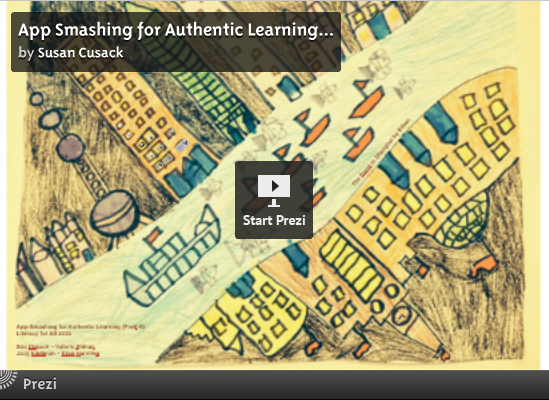 Activity handouts from the session 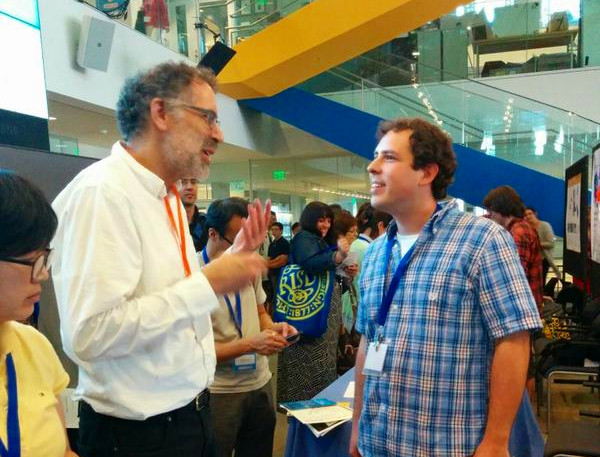 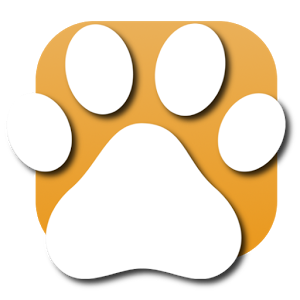